Are you planning your next vacation to Orlando soon? Would you like to visit some Orlando Theme Parks? If so, you might want to make sure you visit at least one of those theme parks it has to offer. Orlando, is mostly known for being the “Theme Park Capital of the World,” has enough thrills to keep every member of your family entertained non stop.

There’s an incredible mix of fun things to do in this great city that make it an ideal vacationing spot for families. Therefore, we have compiled a list of some Orlando Theme Parks that you might want to visit during your stay in this wonderful city.

Discovery Cove® in Orlando is an all-inclusive day resort where guests can enjoy a one-of-a-kind opportunity to swim with dolphins, snorkel among thousands of tropical fish and rays, hand-feed exotic birds, and encounter playful otters and curious marmosets. 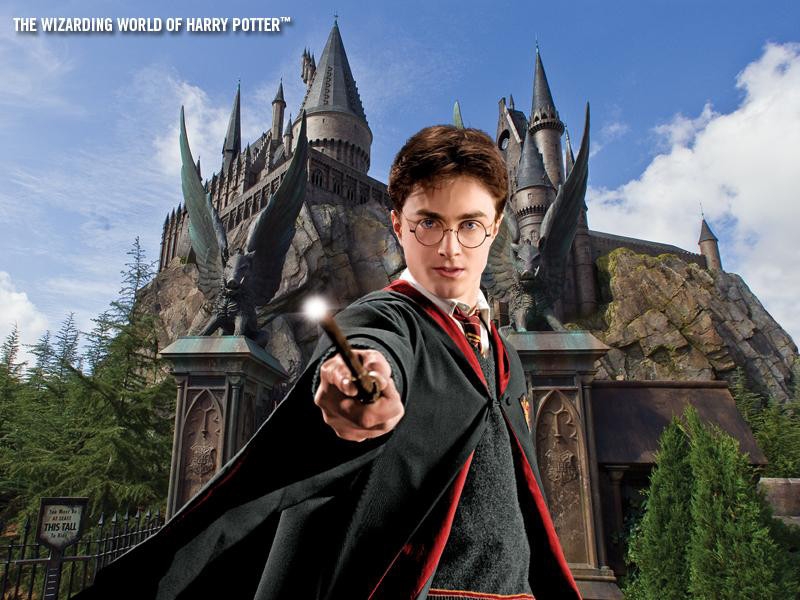 Take an unforgettable journey as the world’s most cutting edge rides, shows and interactive attractions bring your favorite stories, myths, cartoons, comic books and children’s tales to life.
Explore comic books, timeless tales and blockbuster movies as they come to life right before your eyes! 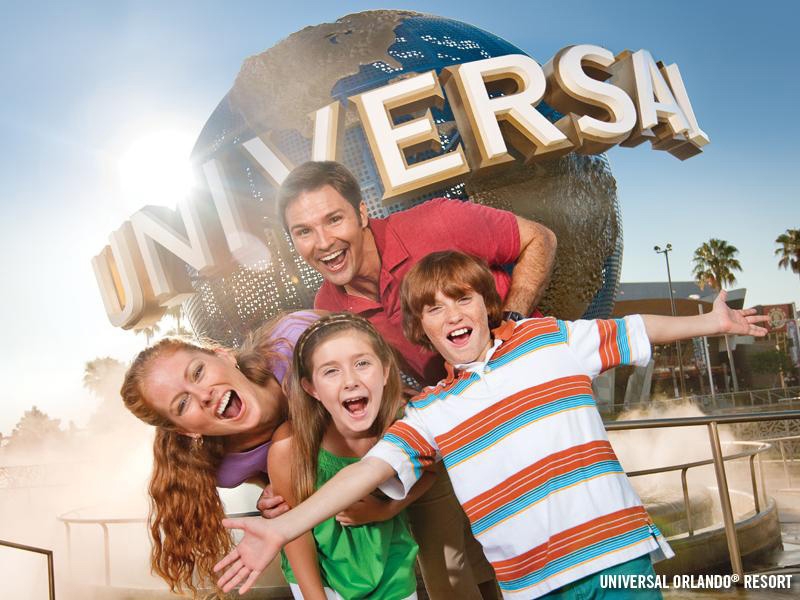 Hang on tight. Your heroes are about to burst through the screen and yank you into the story. You’re the star here and you’ll disappear into one jaw-dropping adventure after another. Dodge evil villains. Defend the earth. Face a fire-breathing dragon. Epcot is a theme park at the Walt Disney World Resort in Bay Lake, Florida. Worlds of endless possibilities ignite the imagination at Epcot— here, everyone can find fun and adventure around the world, beneath the sea and far into the galaxy.

Disney’s Animal Kingdom is one of the best zoological theme park at the Walt Disney World Resort in Bay Lake, Florida, near Orlando.
Disney often featured exotic creatures in their theme parks; however, Animal Kingdom is the only park to feature live animals in natural settings.

Hollywood Studios is often described as a half-day park because of its size and show-based attractions, but the Studios hold three of the most popular rides at Walt Disney World.

All in all, if you end up visiting Orlando, we hope you will enjoy your time and visit those Orlando themes parks with your family. Let us know about your experience by reviewing

Maybe you've just purchased your dream home and find out that there's no gutters. Well, you're not alone in that Read more

Why Should You Visit The Orlando Science Center With Your Kids 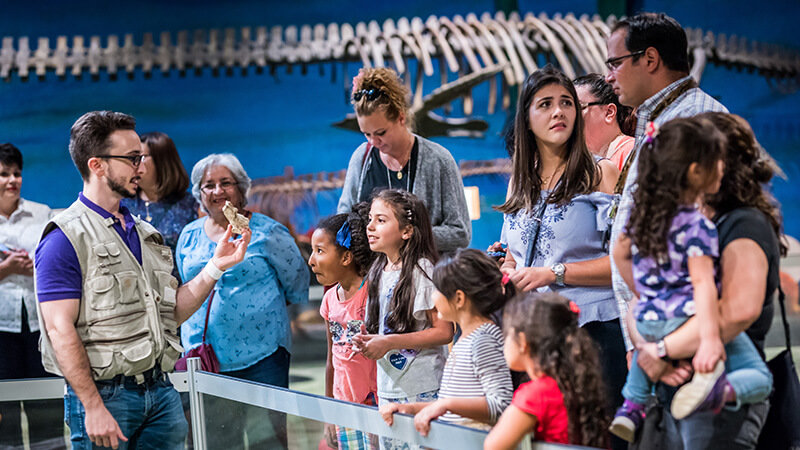 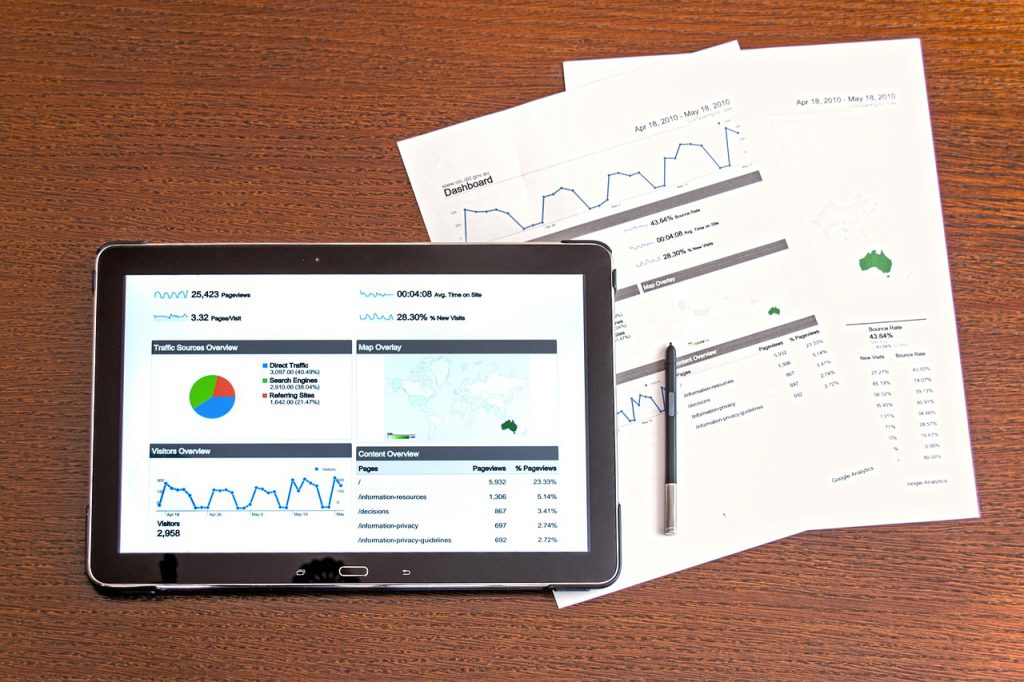 As we work with different small businesses in our journey, we've had the opportunity to experience and see the marketing Read more 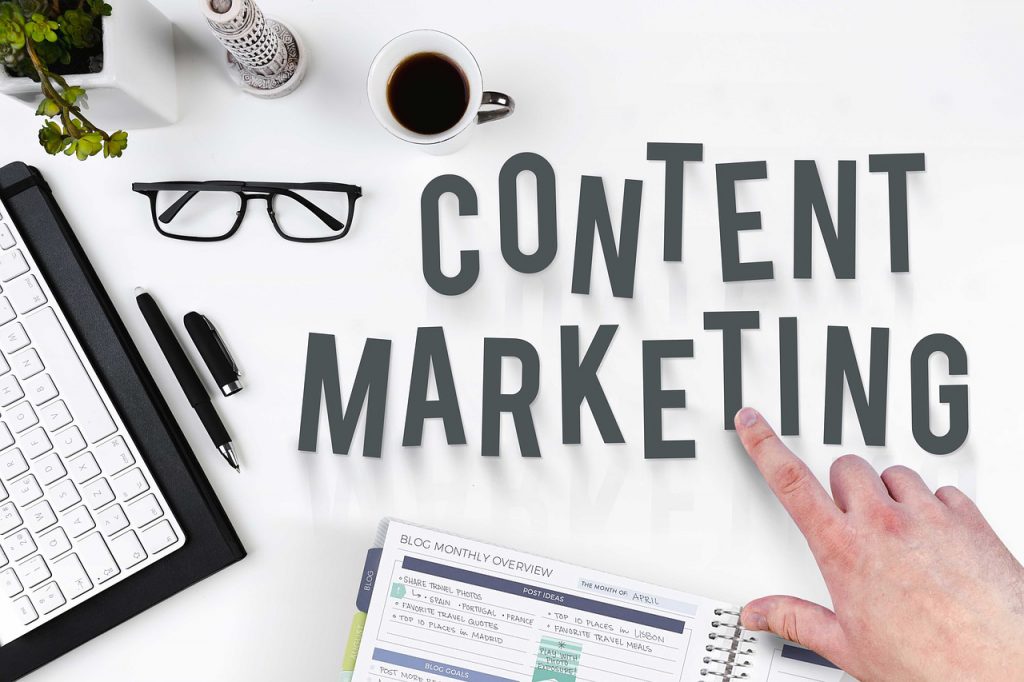 Your business on the internet is just like a needle in a haystack. Therefore, just having a website with your Read more